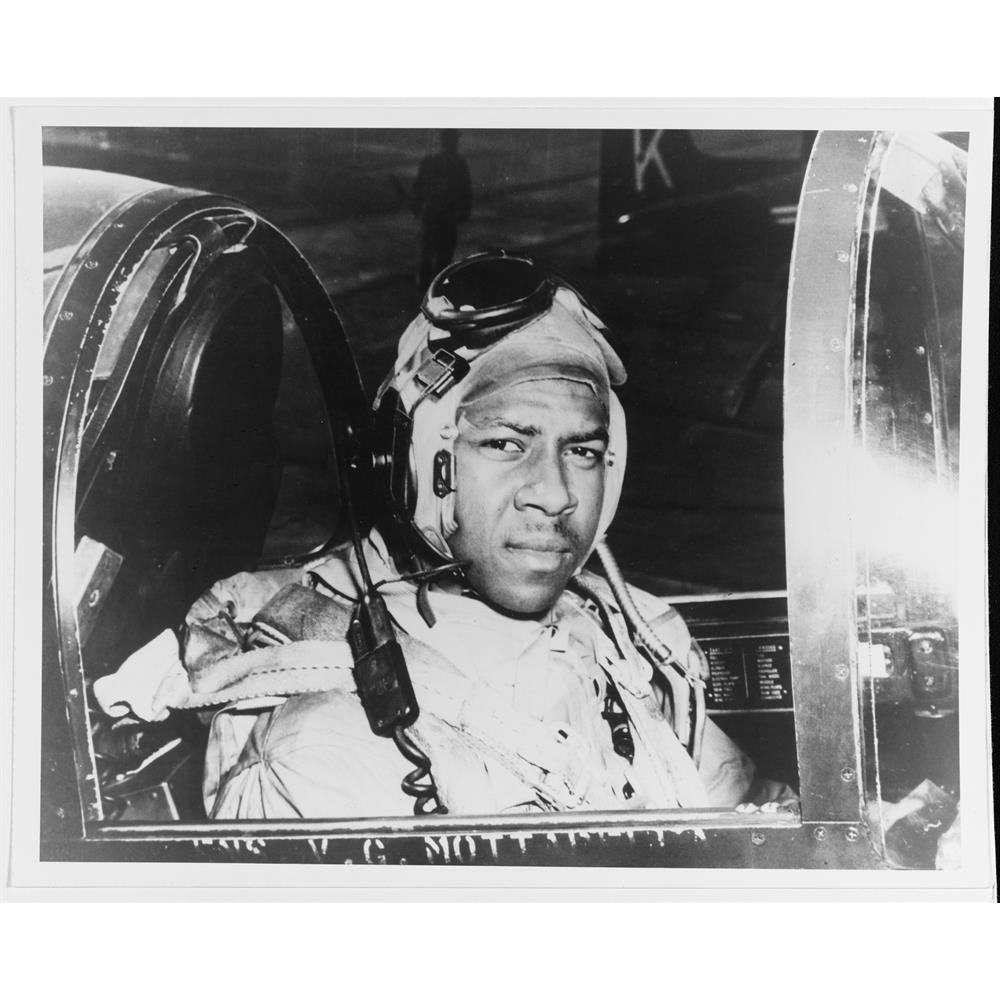 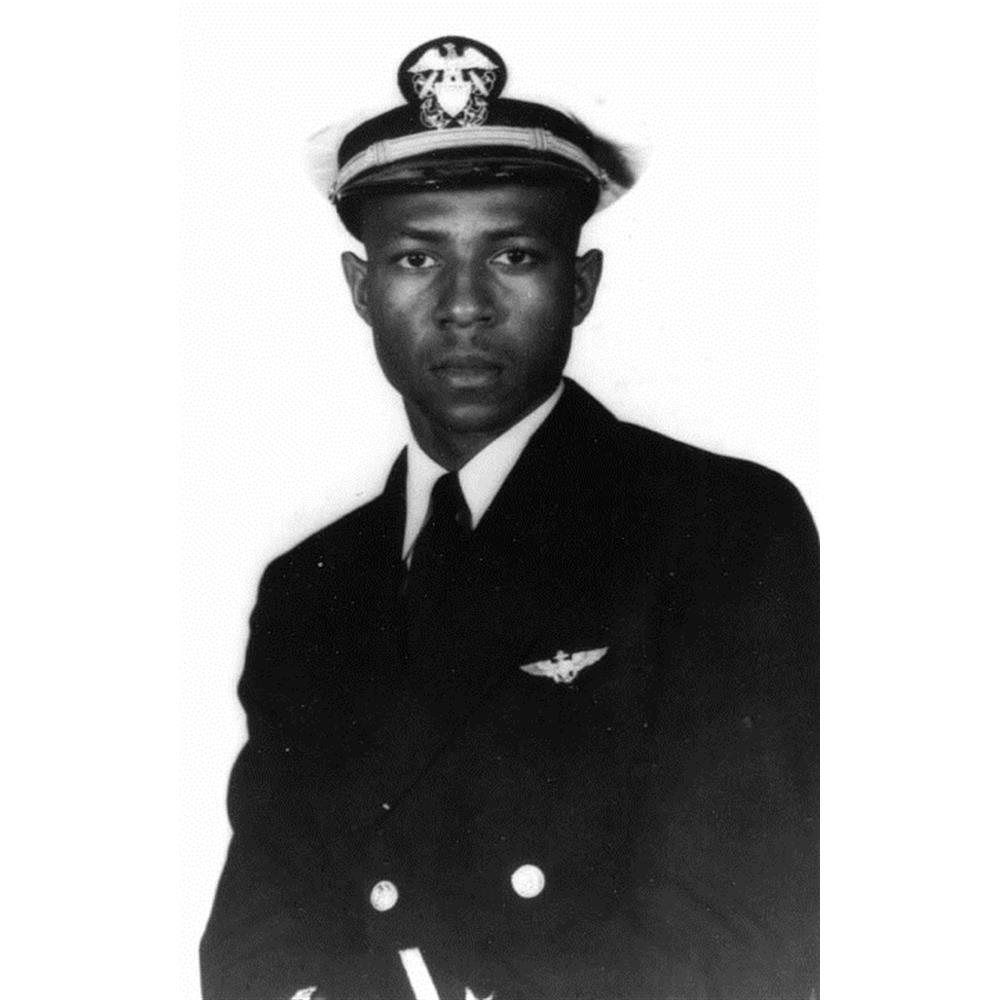 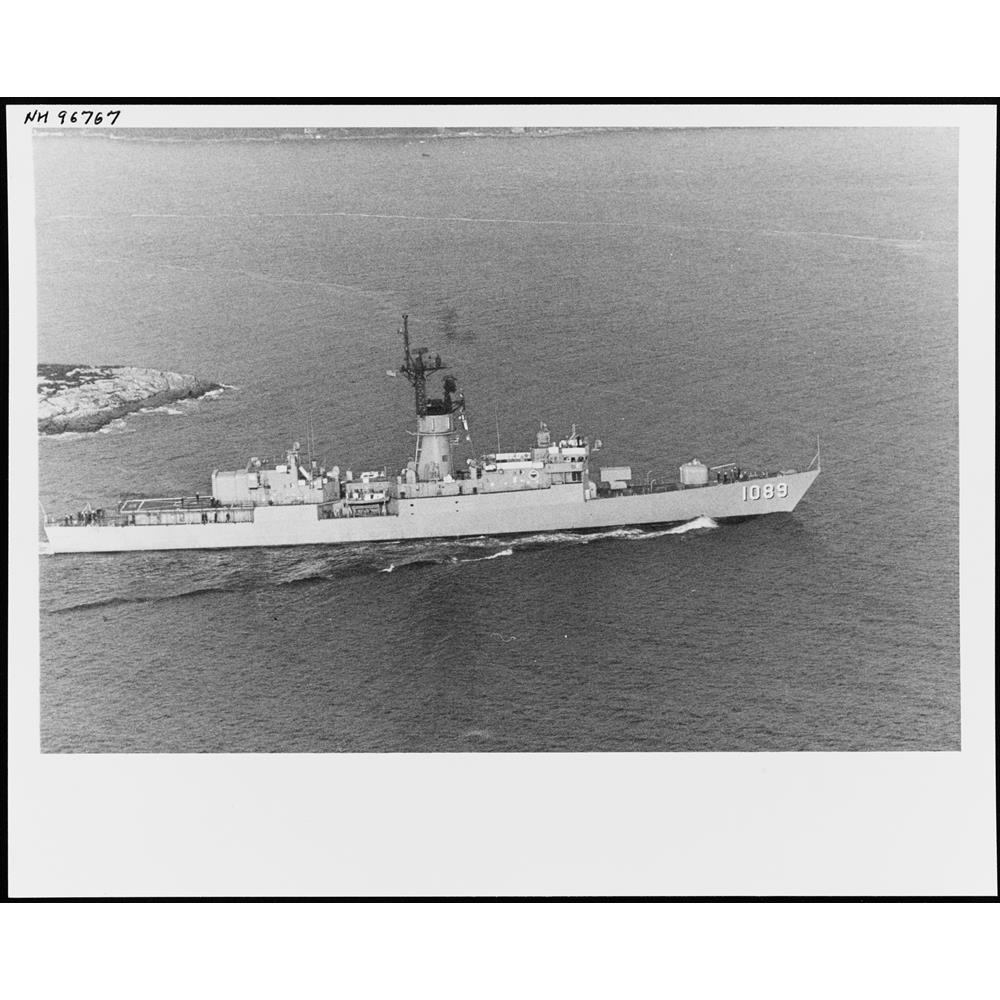 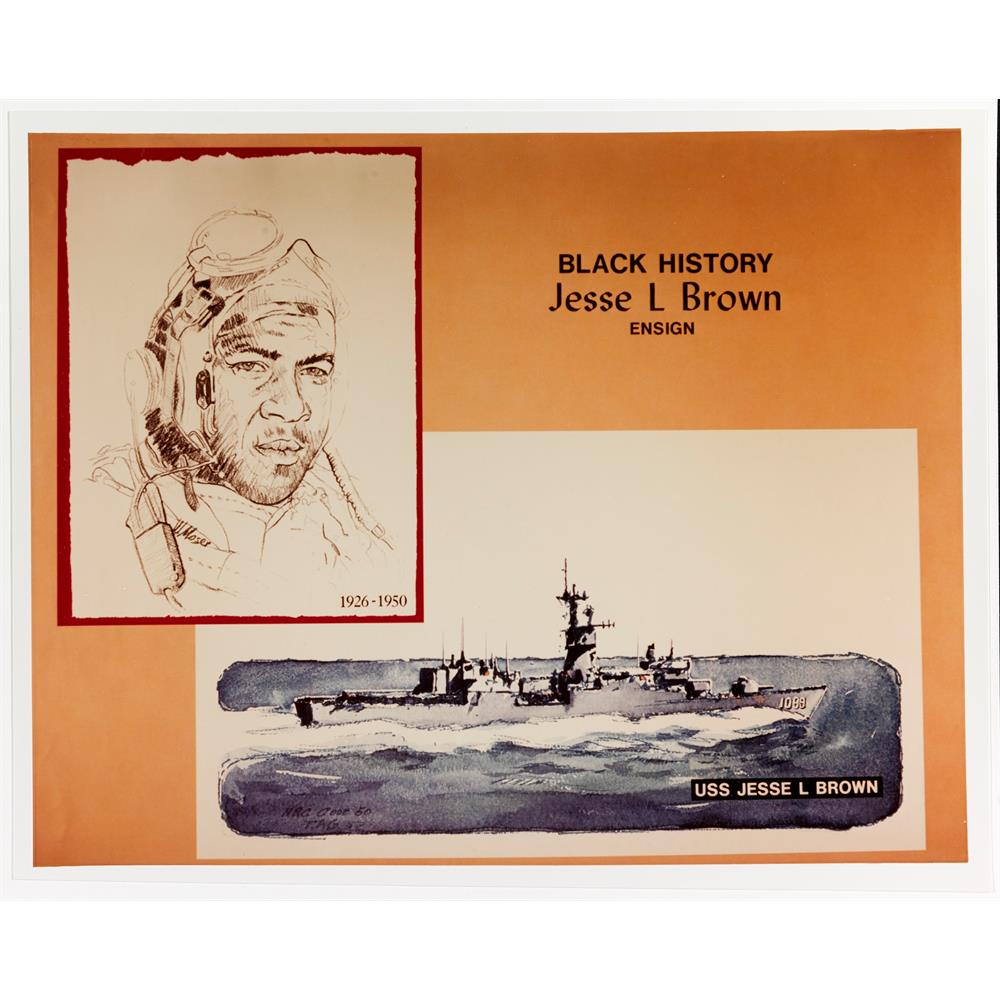 Jesse Leroy Brown
Hometown, StateHattiesburg, Mississippi
Branch of ServiceNavy
ConflictKorean War 1950-1953
IncidentChosin Reservoir 11/27/50-12/11/50
RankEnsign
UnitFighter Squadron 32 (VF 32)
StatusDied of Wounds
Ensign Brown was the first African-American aviator with the United States Navy. During the Korean war, he was the pilot of a F4U-4 Corsair fighter with Fighter Squadron 32 aboard the aircraft carrier USS LEYTE (CV 32). On December 4, 1950, he was a section leader of a flight supporting the withdrawal of the Marines near the Chosin Reservoir, North Korea. His aircraft was shot down by enemy small arms fire. He managed a crash landing, but received mortal wounds during the crash. His remains were not recovered. His name is inscribed on the Courts of the Missing at the Honolulu Memorial. For his leadership and valor, Ensign Brown was awarded the Distinguished Flying Cross. Information provided by American Battle Monuments Commission. 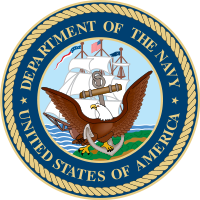 We have limited information available on this recipient.
If you are the recipient, or know this person, please contact the Hall of Honor to learn more about adding information to this profile.